Time for an update , been awhile, hope you haven't missed my exploits. Needed a break from some extensive dio's I've been working on and off , needed a change so why not venture to the 'Dark Side".
I had some kits in my stash that have been collecting dust for an extensive amount of time , most with a collections of aftermarket goodies . Why call it the "Dark Side " ? , well I haven't dived into any green for awhile , most Allied modellers state that German AFV's are the Dark Side , well for me it's the opposite. Had to pull out my resources and do some Googeling and off to do some building. Here is a quick snapshot of what I've been building since St. Nick came by . Specific build posts will come shortly , once final additions are finalized. 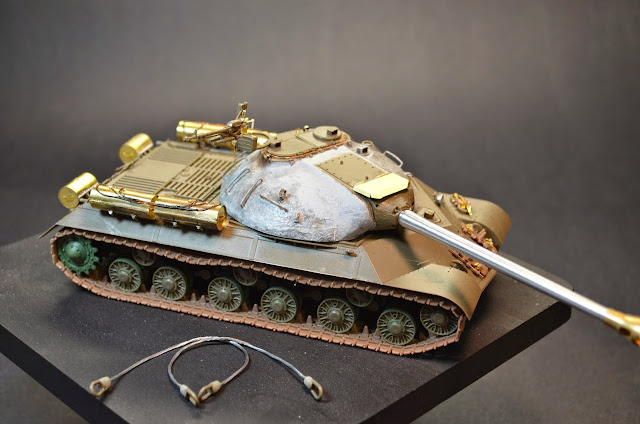 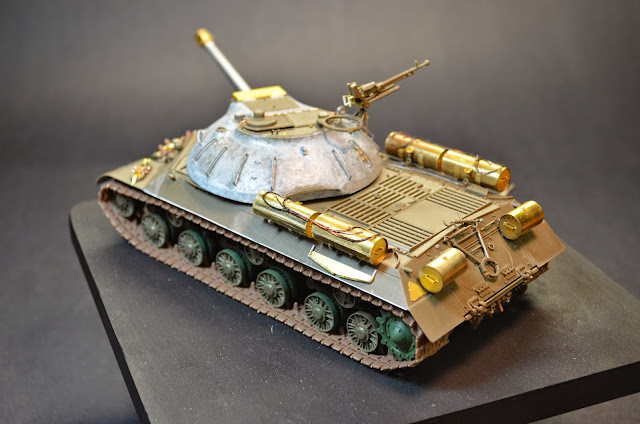 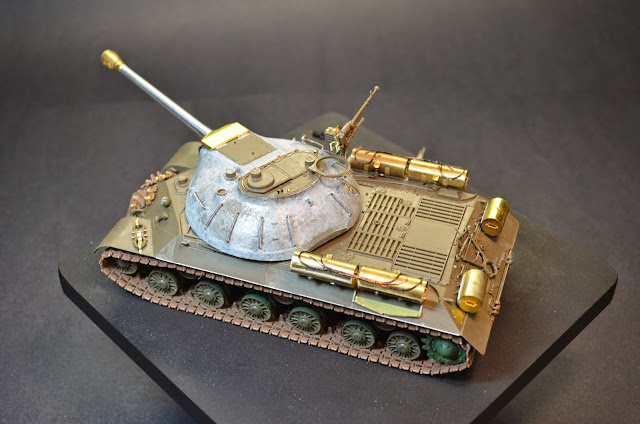 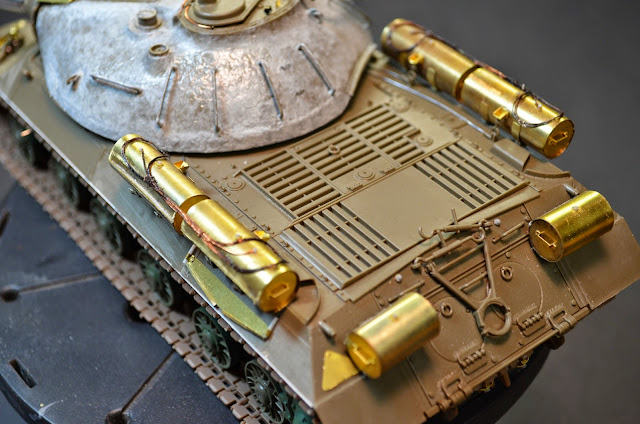 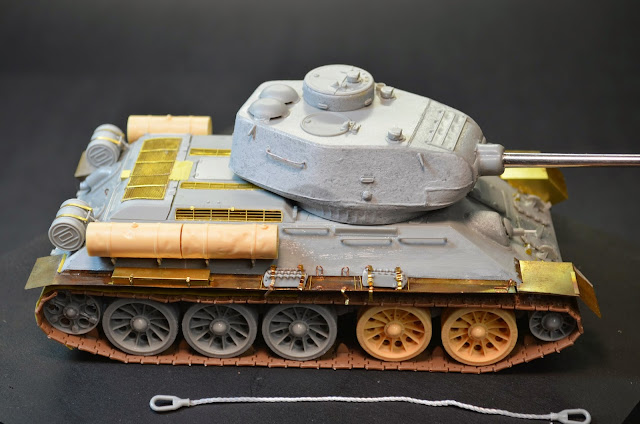 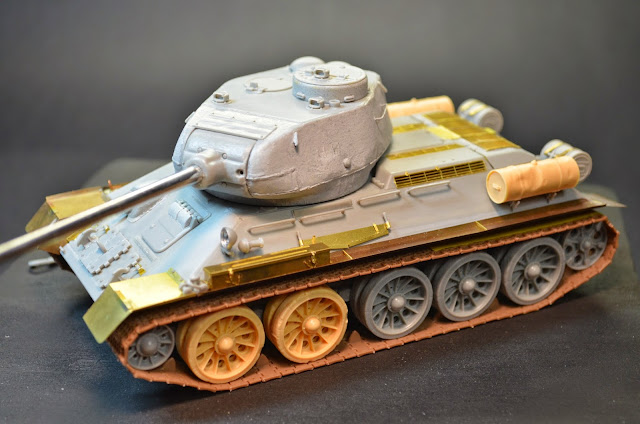 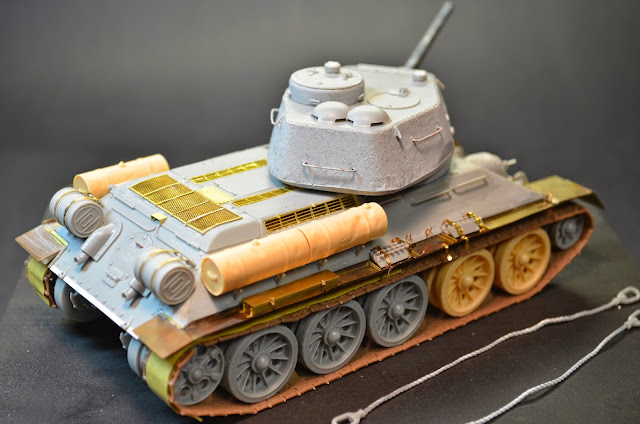 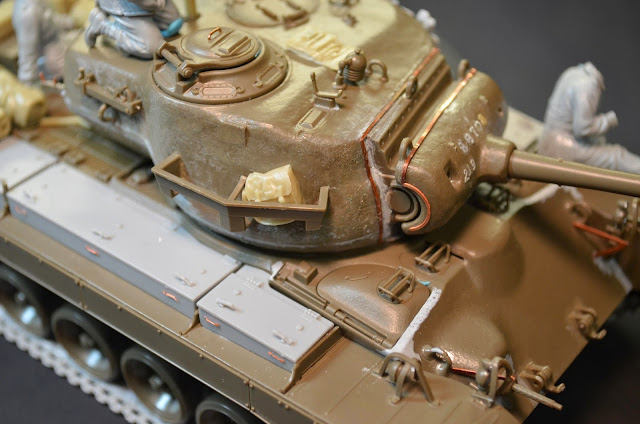 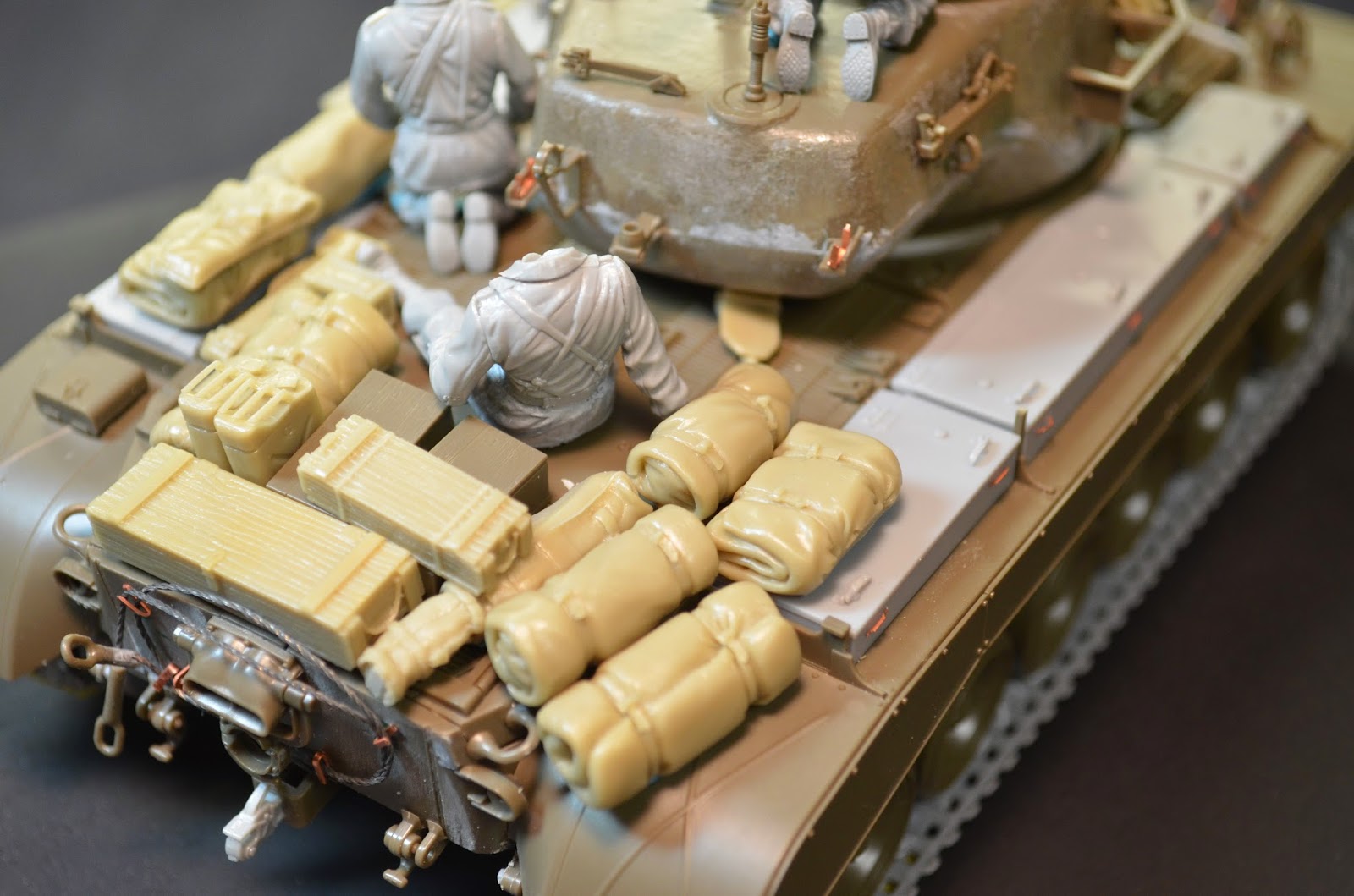 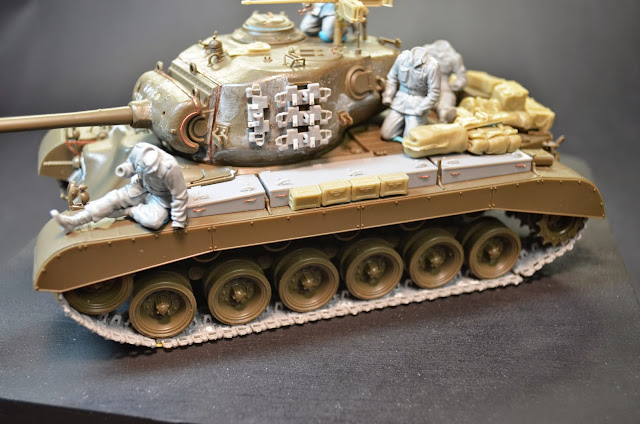 As you see , I've been busy building between "binge watching" Sons of Anarchy and  The Americans. Stay tuned for more shortly. Cheers.
Posted by Cary Pochailo at 16:38 No comments: